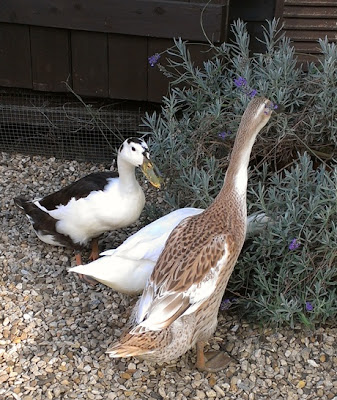 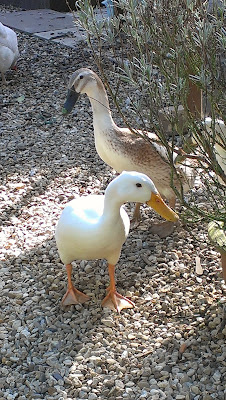 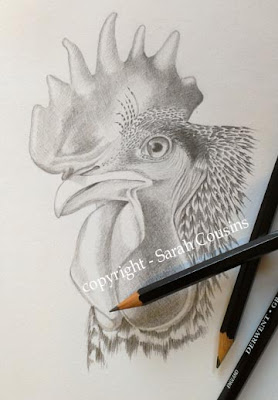 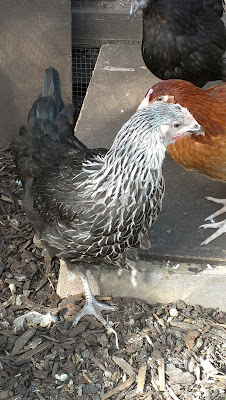 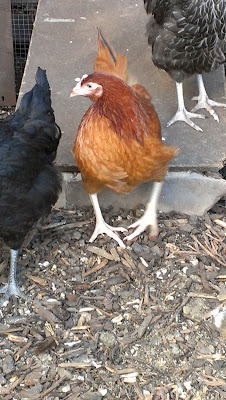 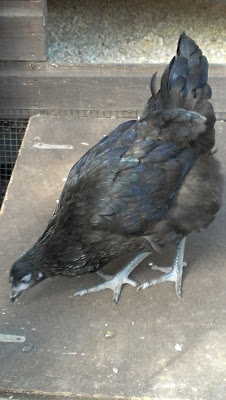 Love your new look to your blog, your drawing is outstanding! I am sure you will have great success, can't wait to see more. So sorry you lost your chick. Love your ducks, they must make you laugh! I found myself in the same situation with bear making, along with getting sore hands making them i found it harder to find good homes. I too hope to return to making them but for now are kept busy. Hugs, catherine x

Thanks for the compliments! I feel I need a big refresh of everything, so far it's a new look blog and trying to focus on drawing again.

And the names are just lovely - really pretty and quirky. My drakes are called Dick, Jim and Mary (as I think you already know.)

So, are they laying now? I know nothing of such things. I can't imagine the excitement of finding your own eggs!

We hope to get some chickens in the spring though. Just a few.

ps thanks for saying hi to Rudolph :)